A quest, a champion, and the drive for stability

Felicia Berard of Indian Orchard, a single mother of three, is back on the quest. “It’s a major goal for me, I’ve been trying a very long time, I want to buy a home before I turn 40,” she says with a laugh. “But I’m running out of time!”

Felicia, who works as a hairdresser in Westfield, laughs easily and often. “I’ve been told I have permanent ‘customer service voice,’” she says.

Her line of work—she was previously employed at a salon in Northampton—involves a lot of talking with, and listening to, customers. About their lives, their families, their homes.

“And their lawns! A lot of clients, no matter what age they are, seem to own a home. And they’re like, ‘You should own a home!’ It seems like they just assume that I don’t,” says Felicia. “I don’t really want to talk about lawns all day, but I want to own a home for other reasons.”

When asked to elaborate, her reasons all revolve around stability.

“I guess just to have a place where we feel secure and can call it our own,” says Felicia. “To have a home that feels like it’s ours.”

As she shares some details about her housing history, a recurring refrain is 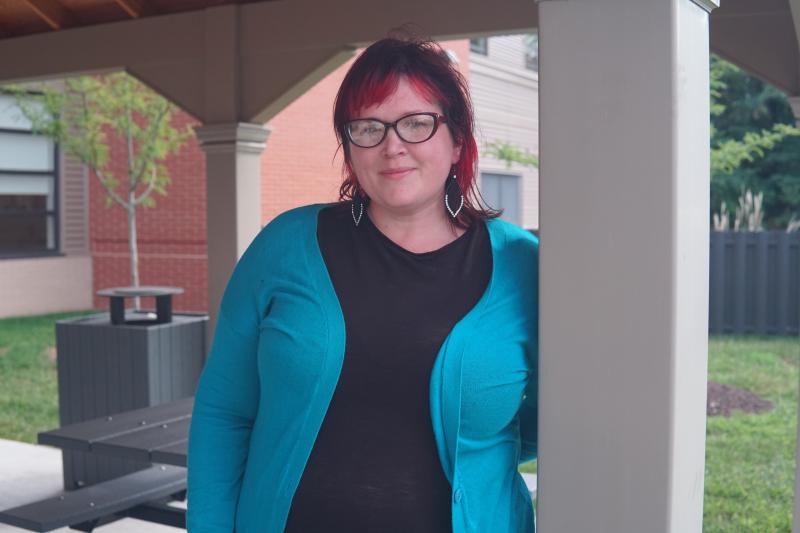 change and uncertainty, marked by frequent moves. By having hopes raised in 2015—to go in on a house with her parents—then dashed due to its lead paint, and her youngest son’s serious lead poisoning. By relocating to the Berkshires in hopes of a fresh start that never panned out. By sleeping in a friend’s living room with her children for six months. By having money run out and wondering what’s next.

Such lack of permanence takes a toll. Despite living in her current place for four years, Felicia had yet to fully unpack or decorate until just recently. “I didn’t know if I should. Because usually when you start getting comfortable, that’s when you’ve got to move.”

“Melanie gave me a lot of encouragement,” says Felicia of their monthly one-on-one advising sessions, which began in January 2022. “It was kind of unbelievable to me, but after we put it all out there, on paper and the charts and stuff, I was really seeing it. That I have the ability to do it financially. Melanie is very to the point, she has a solution to make every goal obtainable."

" I have a more positive outlook on everything after working with Melanie. And that makes me feel better about myself.”

To get such coaching from a professional not only feels good, Felicia reports, it feels different: “Everyone else, friends mostly, would tell me, ‘No, you’re not ready’ or ‘You just don’t have the income’ or ‘Owning a home is really hard.’”

“Every time I talk to Felicia, she’s doing better. She’s driven and focused,” says Melanie. “She was able to double her income within a few months, her budget took a complete turn for the better. She’s watching her spending, watching her credit card utilization. She’s been increasing her credit score, increasing her savings account. I wasn’t so much giving her the solution. She came up with them on her own. I was there to encourage her, to believe in her.” 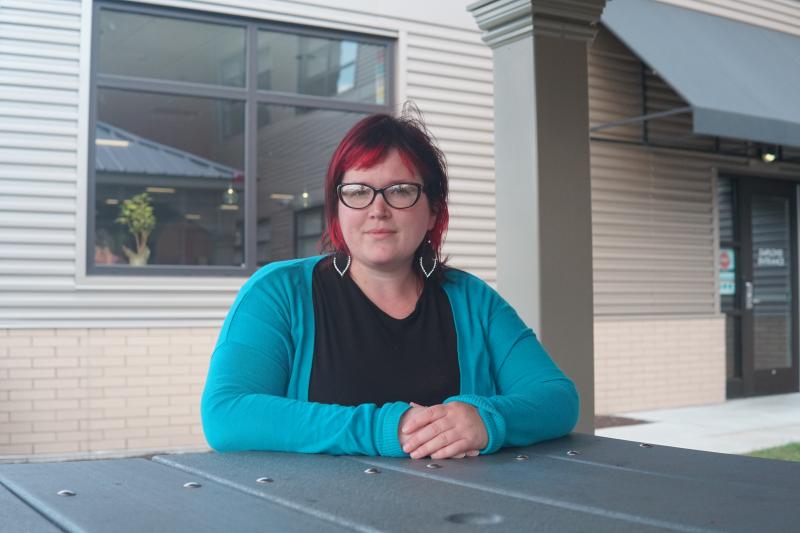 Felicia, who has been single parenting since 2015, is accustomed to going it alone. “It’s just ‘me, myself, and I’ with the kids,” she says. “My youngest, who’s eight, has severe ADHD. I don’t really have anyone to rely on.”

That made it especially challenging in the spring of 2022, when Felicia’s former employer extended her daily schedule and she found herself unexpectedly without a car. Over the two weeks it took to buy a car, she struggled to get to work on time.

“Without warning, they fired me. They paid me severance and said, ‘Let us know when your life isn’t as chaotic,’” says Felicia, who received a Section 8 Housing Choice Voucher in 2018.

What may look like chaos from the outside—especially to those who haven’t gone through housing instability—doesn’t tell the whole story. It doesn’t show the person who is trying for better and putting kids first. Who is persevering through enormous stress. Who has made a budget and an action plan. Who is facing obstacles and actively seeking solutions.

“Not everyone who attends our workshops take advantage of our free one-on-one advising and the chance to dive a little deeper. Felicia did, she wanted the help,” says Melanie.

“Now Felicia is well on her way to her goal of homeownership, I know she’ll get there. And she was able to purchase a new car. That was because she’d fixed her credit.”

“I’m proud that I’ve been able to maintain a place to live,” says Felicia. “I’ve met a lot of financial goals and I’ve got my credit up, and I’m proud that we’re all right. I don’t want people to feel bad for me. I just want people to know you can do it. You can get through these things. There were a lot of times I was like, ‘Oh man.’ But I had to keep on going because the kids weren’t happy, I wasn’t happy.”

Felicia envisions a future home for herself and her family where they feel welcome and safe. Way Finders, and especially Melanie, are proud to play a role in her quest.