IMPORTANT: The Commonwealth of Massachusetts has changed the application process for emergency rental assistance! Click here to learn more

In Westfield this Thanksgiving, one extended family will have a special reason to give thanks.

“They can’t wait, everybody keeps calling about coming over!” says new homeowner Luz Caballero, a 2022 graduate of Way Finders’ Family Self-Sufficiency Program and mother of five. “I’m not settled in yet, so I said, ‘Let me move in first!’”

But Luz knows there’s a time for patience and a time for celebration. And this year, celebration is likely to win out. Even if she just moved in at the end of October. Even if the floors aren’t fixed or the painting isn’t done. Because atop the remodeling punch list of her 1940s home is this: “Bask in the glow of your accomplishment.”

Almost thirty years ago, Luz received a Section 8 Housing Choice Voucher through a Way Finders’ lottery. The first person in her family to purchase a home, Luz was most recently living in Springfield with one of her sons—who she is transferring her voucher to.

“I still can’t believe that I’m the owner of a house. It’s everything I was looking for, with a big, beautiful yard!” says Luz, who closed on her home at the end of September. 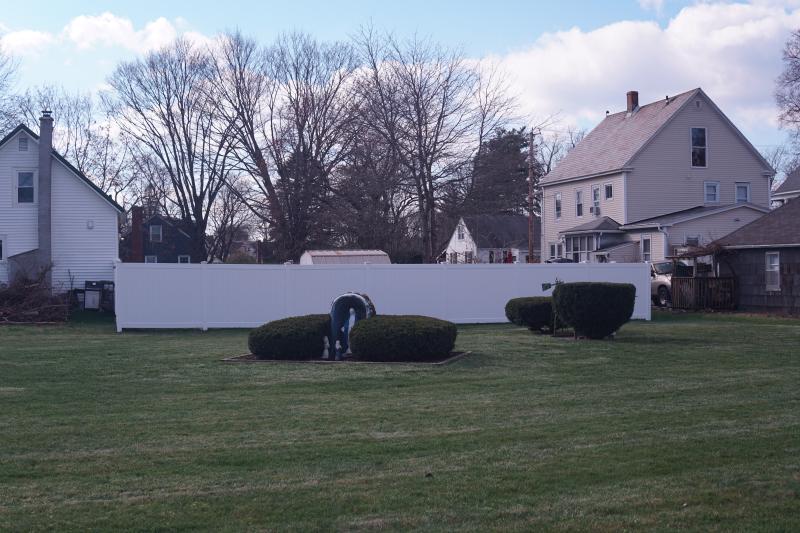 “In my mind, it still feels like I’m renting. My brother is so happy, he’s like, ‘Oh, I love your house, I’m so proud this is yours.’ I have him in charge of the grass and the lawn mowing. He’s like my maintenance guy.”

If Luz sounds a bit like a landlord, that’s because she is. And the tenant of her two-family home has already moved in: “My mom’s unit has two bedrooms, mine has three. She’s 77 and doesn’t do well with stairs. We turned her dining room into a bedroom. This is such a better living condition for her. For both of us.”

A native of western Massachusetts, Luz started working at age 16 (“I’ve done it all, from retail to newspapers, you name it”). In 2018 she was hired by her current employer, Caring Health Center Clinic.

“I started doing front registration and worked my way up to referrals,” says Luz. “Evelyn, I just got promoted to do credentials, I’m going to be working in HR. So that’s something new! Working my way up in life, you know.”

Evelyn—as in FSS Specialist Evelyn Baez—has been a key part of Luz’s journey since they began working together in early 2021. And it was Evelyn who encouraged Luz to think about purchasing a two-family, after Luz expressed concerns about her mother’s well-being.

“Girl, you were part of it!” says Luz, who completed Way Finders’ Landlord Workshop.

“It’s her story, too. Evelyn made everything happen in a good way," says Luz. "She has been more than a worker, she has supported me as a person. It’s been awesome.”

When Luz was first approached in 2018 about joining the FSS program, she felt scared. But intrigued.

“I didn’t know what I was getting involved with,” says Luz. “But I said, ‘Sure, why not?’ When someone introduces something to me and it catches my eye, I go for it. And when I go for it, I like to finish it.”

Luz took one of the last First-time Homebuyer workshops held in person before the pandemic began in spring 2020, and attended the first financial literacy class that Evelyn ever taught.

“One of the questions I asked in that class was, ‘Where are you now? And where do you see yourself in the future?’” Evelyn says. “Luz made this picture about her hope, which was to purchase a house. I think Luz might still have that.”

“Yeah, I keep this,” says Luz, holding up her vision board to the camera. “These are my step-to-step memories. I have my whole folder, everything that was given to me in every class along the way. Plus a big, big guide book that has all the answers for landlords.”

Organized, driven, meticulously disciplined—check, check, check. Consistently budgeting and saving toward a down payment, check. And then, after being preapproved by Citizens Bank and beginning to house hunt, the need for Luz to flex extreme patience and persistence as the pandemic wreaked havoc in the real estate market.

“The housing market out there, it’s a war,” says Luz. “It’s like, stacked against you. And the prices are outrageous. Evelyn heard a lot of my depression. She was always telling me, ‘Hang in there. What’s yours will be yours. It’s going to come, you’re going to know which one.’ She was a great help to me.”

When her first-time homebuyer certification ran out (it’s good for two years), Luz took the workshop again. “I never gave up, I wanted to be ready for an opportunity.” 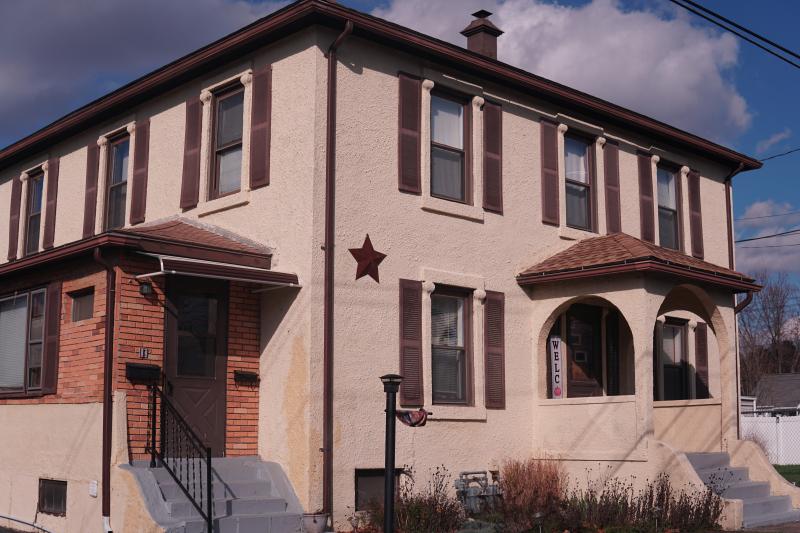 “If it wasn’t for Way Finders, I would never have been able to do it,” says Luz, who is graduating from the program with a substantial amount of escrow savings—which Evelyn has encouraged her to put in a savings account dedicated to unforeseen landlord expenses. “If you don’t know where to start, that’s where Way Finders comes in. They offer all these awesome programs. And you have people like Evelyn who stay side by side with you. When you don’t know or understand something, Evelyn was always there to clear it for me.”

Congratulations to you, Luz!